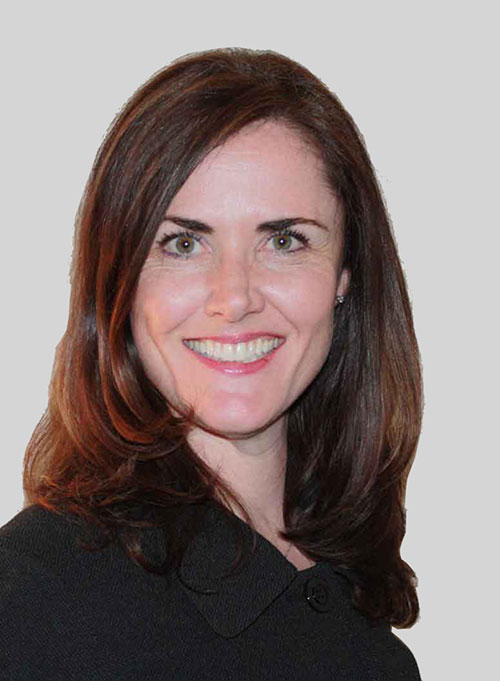 Andrea and her team are experienced and trusted advisors, tackling each problem as if they were their own. Andrea provides strong negotiation and advocacy skills until her clients obtain the best possible results. Andrea's strong commitment to the progressive use of technology allows her to stay organized and to efficiently add true value for her clients.

After working on Bay Street for ten years, Andrea opened her own practice in 2010. Andrea obtained her Doctorate of Law and Masters of Business Administration from Dalhousie University in 1999 and her Bachelor of Psychology (Honors) from University of Alberta in 1990. She was called to the Law Society of Upper Canada in 2001 and has been practicing law for over eighteen years.

Prior to her legal career Andrea enjoyed working in the mental health field providing counselling services to victims of domestic violence at the Edmonton YWCA (1992-1994) and serving as a policy analyst to the Alberta government in the Women's Secretariat in 1995.

Andrea has served as a board member and Vice Chair (2015) to the Joseph Brant Hospital Foundation (2013-2015) and as the Chair of the Political Action Committee of the Burlington Chamber of Commerce (2011-2013).

She has been a member of the Burlington Chamber of Commerce since 2010. 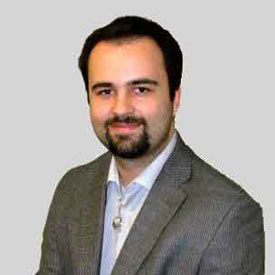 
Tylor joined Andrea Parliament law firm in 2014 and seized the unique opportunity to utilize his skills in both technology and writing. Tylor is gifted at both writing and coding documents. He is cross trained in wills & estates and real estate law. Tylor can handle complicated estate plans and is a great researcher.


“Andrea has been the best employer I have ever worked for and has continuously shaped and fortified my understanding of true integrity.”


The vast majority of Al's career was spent in distribution with a large Canadian firm.


Al recently embraced his long time passion for computer programming, he joined the firm at Andrea Parliament Law to automate the accounting systems and refine the cyber security protocols.


"I am thrilled to be contributing to the firms success by using my new skills for office security, marketing and task automation."